Channel 4’s Dispatches programme tonight (“Getting rich from the housing crisis“) focused on one part of the many housing issues plaguing the UK: how Housing Associations (and their executives) are getting rich from selling off social housing stock or through rather elastic interpretations of “affordable”. While these narratives are certainly not new, the show offered an interesting angle with its focus on the dubious practices of organisations that are meant to protect social tenant welfare. And it showed experiences that we could really empathise with: tenancy insecurity, isolation, social cleansing, to name a few.

The programme itself was timely but, overall, poorly executed – there was too much of a focus on the executives’ pay cheques (which were admittedly shockingly high), and not enough of a focus on root causes: government cuts, over reliance on “the market” to fill gaps, a housing policy skewed towards ownership, and a society obsessed with properties-as-investment.

However, the quality of the journalism of the programme is not the focus here, it’s the messages that we want to explore.

“Affordable” has lost all of its meaning

Dispatches explained that what affordable means in the case of housing is a sale at 80% of its market value. As with our experiences in WD and SHC, there is no way many tenants here would be able to get a mortgage, let alone be able to pay what classes these days as an “affordable” rent.

“Affordable” in these parts today would see some of the 3 bed houses on the estate being sold for £200,000, as the current average house price in LS26 8 is £307,000. For renting, the market average is £750 – with a 20% “social rent” cut taking that to £600 per calendar month. Add to that the costs of living (below) and you would have monthly house-running outgoings of £899, which doesn’t even include bus passes/car costs, food shopping and child care. These rates are utterly unaffordable for many of the residents here, who are on minimum wage or a pension.

Seriously, how have we got to a stage where, by the logic of the 15% “affordable” housing policy, 85% of buyers/renters are apparently happy and able to pay “unaffordable” rates for their homes? I can’t imagine that’s a word often used in the windows of estate agents.

Theme two that struck home was the instrumentalisation of the empty property.

There is a housing crisis in England… Homelessness is on the rise. The number of individuals and families living in “temporary” emergency B&Bs while waiting for council properties has exceeded 51,500. One woman in the show waiting for a council property had 95 people above her on the list. All of these lists are going to get 70 families higher if Pemberstone’s planning application is approved.

Such worryingly high numbers. And yet…

So many of the Housing Association (HA) apartment blocks featured in the programme had vacant flats. Why? Because the HAs were biding their time until the remaining residents sell or die, so that they can knock down the blocks and redevelop or sell them on. This under-utilisation of vacant homes owned by (ostensibly) social organisations is utterly shameful and inexcusable in a period where social housing stock is declining.

In our case here in WD and SHC, tenant turnover and vacant homes are used to make assertions about the desirability of the properties: “See! No-one wants them!” Pemberstone have said on more than one occasion. Well, if you ignore maintenance issues until breaking point, neglect refurbishment, and keep tenants in a state of insecurity, then it stands to reason people are reluctant to take on or stay in some of the properties.

But… Just as a good workman should never blame his tools, a good investment fund should never blame their assets. The vacancies are not a justification for demolition, but evidence of poor maintenance and management. In management-speak this could be read as managed decline (where companies run down work to minimise costs as they’re winding up an operation). 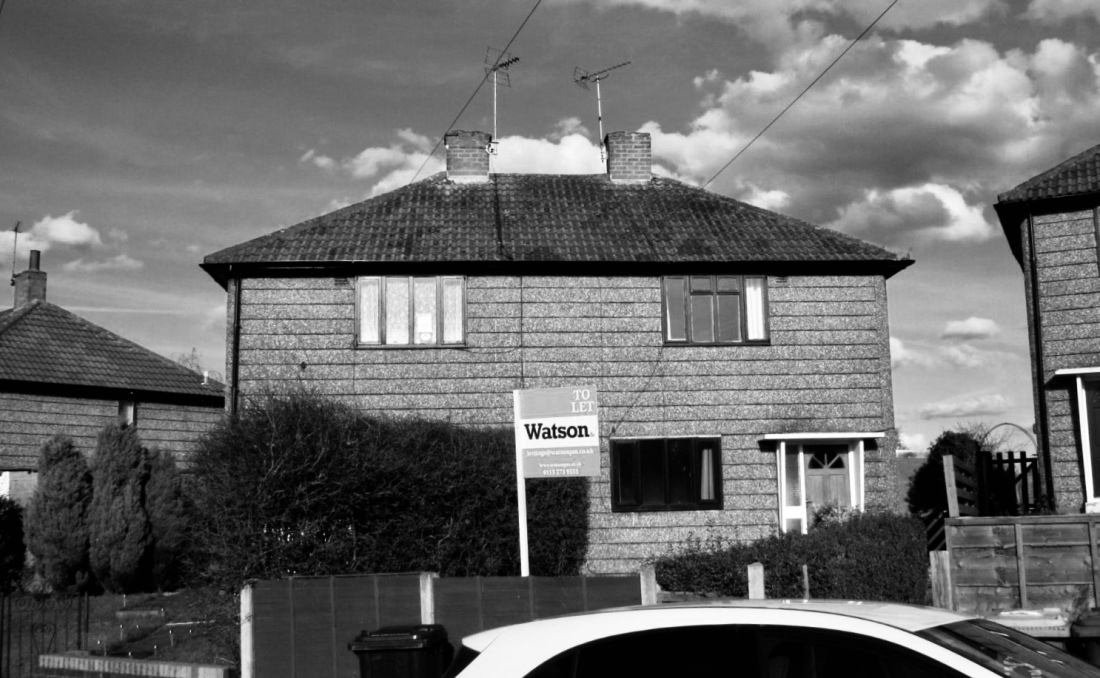 As well as highlighting these (ever-growing) examples of companies putting profits before people, it’s also important to dig deeper and look at the roots of problem. While companies like Pemberstone and the HAs featured in tonight’s Dispatches are certainly acting with their executives (rather than their tenants) in mind, “the market” they freely operate within isn’t some autonomous entity that they connivingly manipulate.

This is done through, among other things: cuts that have forced many councils to sell their housing stock in order to plug other gaps; deregulation or no regulation around tenancies; and a decades-old political ideology that frames a home (rented or owned) not as a human right, but as an economic opportunity for private landlords, and a cash cow for big investors.

Looking at some of those executives in the show, and even Emily Thornberry, Labour MP and Shadow Foreign Secretary, some of the roots of those regulatory gaps and the incessant trust of (mainly Tory) governments in “the market” must come from the sheer distance these decision-making individuals have from working class life in an unprotected tenancy on a low income/pension, with a family. Maybe that’s an unfair assumption about their personal histories, but I’m not sure what a more generous reading of the situation would look like.

Either way, it’s clear that a full change of direction is needed if we’re to get housing back on track to being a humbly enjoyed right for everyone, not a money-making opportunity for the few.

View all posts by jlarkspur